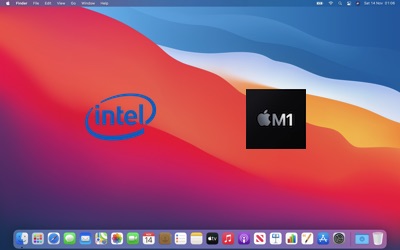 XCode developers can protect and license macOS software for any modern computer OS including Big Sur. Videos show how to embed the QLRT library in your Objective-C or Swift App in minutes.

Add a few lines of code to instantiate the QLRT class and call the send function with any command string in the QuickLicense runtime programming interface as illustrated here for SwiftUI. For a simple implementation, only one runtime command is needed to license your App.

Want to create a plugin with Xcode?

See how QLRT Xcode makes it easy with the PluginProtect Photoshop video and source download.